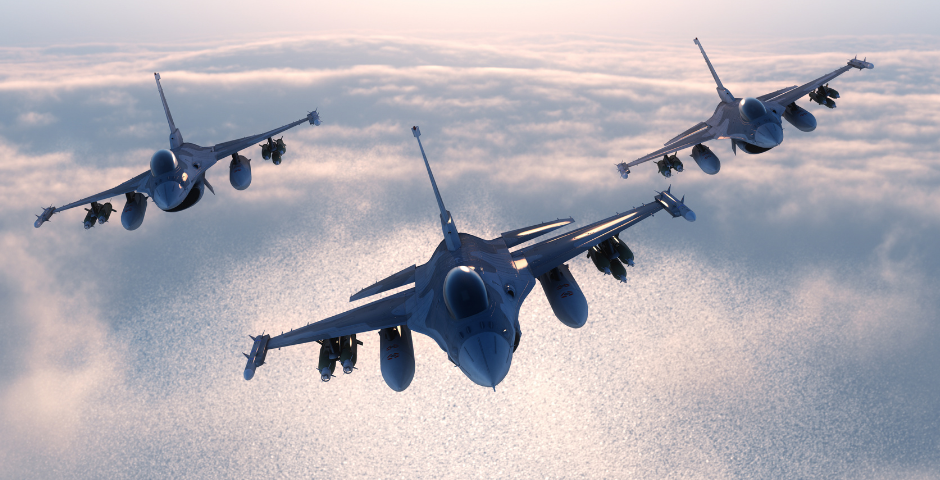 Injection molding holds value across industries. In the case of military applications, where technology has to withstand some of the most brutal conditions on earth, injection molding goes the extra mile, guaranteeing uniformity while giving the option of cutting weight with high-durability plastic.

When it comes to manufacturing products that people use every day, durability is key. Consumers want products that are innovative and easy to use. They also want the things that they invest in to have longevity. Manufacturers have an obligation to create high-quality products and to accomplish this, they rely on components customized for their applications. Even the smallest part, like electrical connectors, are customized to boost both profits and customer satisfaction.

Many of the connectors that have been used over the years were developed in Bell Labs by Paul Neill, at Amphenol by Carl Concelman, or both. But, it was Octavio Salati who filed his patent in 1945 for the BNC connector. The humble BNC connector went on to influence RF, television, satellite, and microwave connector solutions for generations.

Did you know that plastic parts can provide 25 to 50 percent cost savings over metal ones? That is why plastics have taken off in a variety of industries, from automotive to aerospace, medical, and consumer products manufacturing. And it is why we are seeing an increase in processes like insert molding. 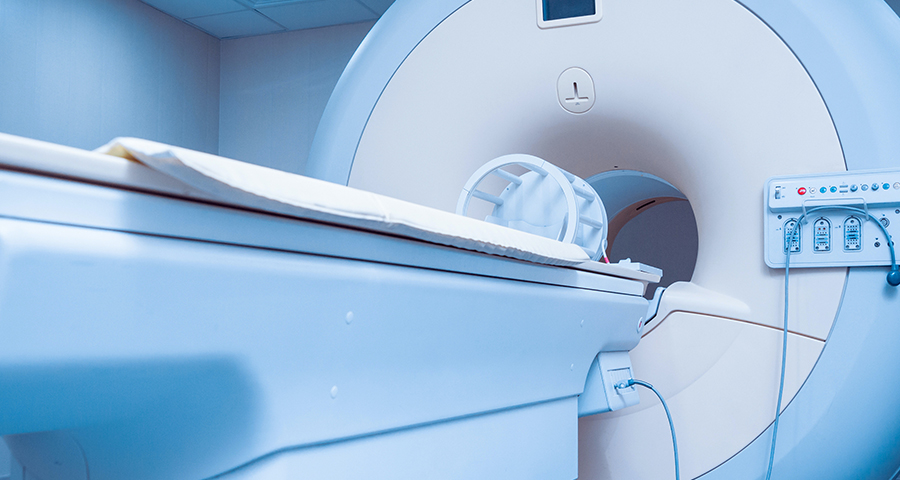 Imagine having to perform surgery when your tools don't feel right in your hands. With an improper grip or a flawed tool, the outcome of your procedure can be compromised. Any tool for any job needs to have that ergonomic benefit to optimize the outcome and enhance performance. 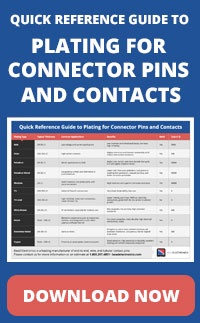 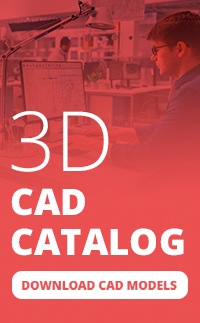 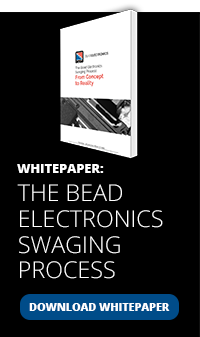